Trilogy Definitely Not Going Ahead - One less hotel for Brisbane 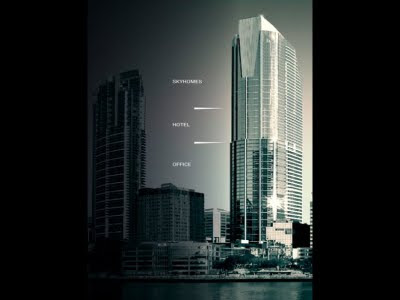 The Trilogy building, which was to be a mix of apartments, offices and a Mirvac hotel, is officially dead.

Despite reportedly good off-the-plan sales, it is now reported that the current owners of the land are selling to a Melbourne developer who will build an office tower on the site. This may impact some of the views from Aurora?