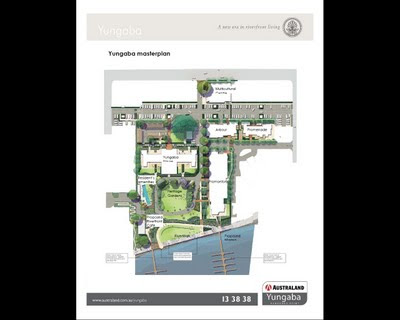 DEVELOPER Australand will this month begin marketing its $160 million Brisbane apartment development -- to be built on the heritage-listed site where the city's first immigrants arrived in 1887.

The 167 apartments are planned for the Yungaba House site at Kangaroo Point, an exclusive pocket of inner-city real estate on the banks of the Brisbane River.

The development, which has been hotly opposed by the Yungaba Action Group, involves three new apartment buildings as well as the conversion of historic Yungaba House immigration centre into 10 luxury residences. According to selling agents Colliers International, this month's scheduled release of off-the-plan apartments comes at a time of huge pent-up demand from buyers.

"The launch of Yungaba comes at a time when buyers are crying out for a slice of inner-city living."

Built in 1887 as an immigration reception centre, Yungaba accepted its first six residents at the end of that year from the migrant ship the Duke of Buccleuch. Australand Queensland general manager Nigel Edgar said the project, which included the construction of a public multicultural centre, would unlock lost heritage and give residents an opportunity to live in one of Brisbane's most exclusive inner-city areas.

However, Australand's plans have not impressed the Yungaba Action Group, which says the planned multicultural centre is not an acceptable substitute for a building that was the gateway to Queensland.

The Kangaroo Point development, on a 1.9ha site bought by Australand in 2003, will be a mix of one-, two- and three-bedroom apartments as well as double-storey sky homes.