According to today’s results, with rental rates rising at a slower pace than dwelling values RP Data expects to see a compression in rental yields across each of the capital cities. The only regions where yields have moved higher over the past 12 months have been across the Adelaide and Hobart apartment markets.

Across the combined capital cities, the typical gross yield on a house has reduced from 4.1 per cent to 3.7 per cent over the past twelve months. Mr Lawless said the most significant yield compression is taking place in Sydney and Melbourne.

Investors are currently comprising their largest proportion of new mortgage commitments since late 2003. In fact, investor loan commitments have accounted for more than 38 per cent of all mortgage lending for nine consecutive months, the longest period ever that investment lending has held above that level.

“Investors are mostly concentrated across the Sydney and Melbourne apartment markets where capital gains have been strong but yields have been pushed very low. Potentially there are better investment returns to be had in the smaller capital cities where the growth trend is less mature and yields are also healthier.” Mr Lawless said. 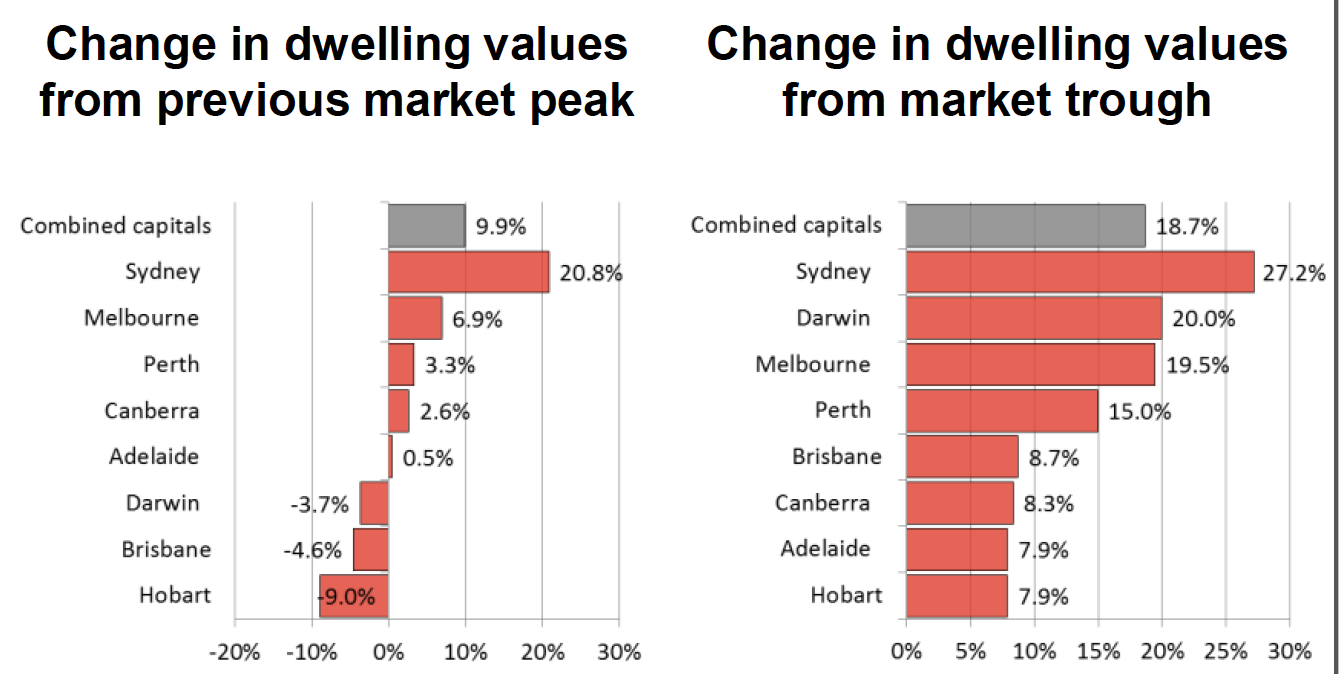