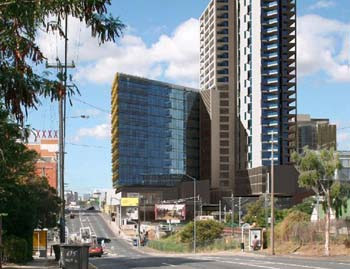 "A 30-storey highrise with 210 units, hotel, and a 10 storey office tower over Milton railway station will be built within the next three years after receiving the greenlight from Brisbane City Council."
See Courier Mail
I wonder if the fumes and smoke output from the brewery will impact those living in the apartments?

The article also mentions the Mill at Albion:
"FKP is also building another transit oriented development at Albion, which was approved by the council in April. Mr Miller said so far 120 of the 140 units averaging about $650,000 each had been sold."