When we abandon traditional underwriting standards

"The regulators believe that lower loan underwriting standards promote homeownership and make mortgages and homes more affordable. The facts, however, show that the opposite is true. ...

After the financial crisis, Representative Barney Frank — the Massachusetts Democrat who led the House Financial Services Committee during the crisis, and a champion of credit programs for low-income buyers — admitted, “It was a great mistake to push lower-income people into housing they couldn’t afford and couldn’t really handle once they had it.” Policy makers who support homeownership would be wise to consider who is hurt and who is helped when we abandon traditional underwriting standards."

See:  Underwriting the Next Housing Crisis

My view is that government policy that encourages people to buy rather than rent often leads to poor results. 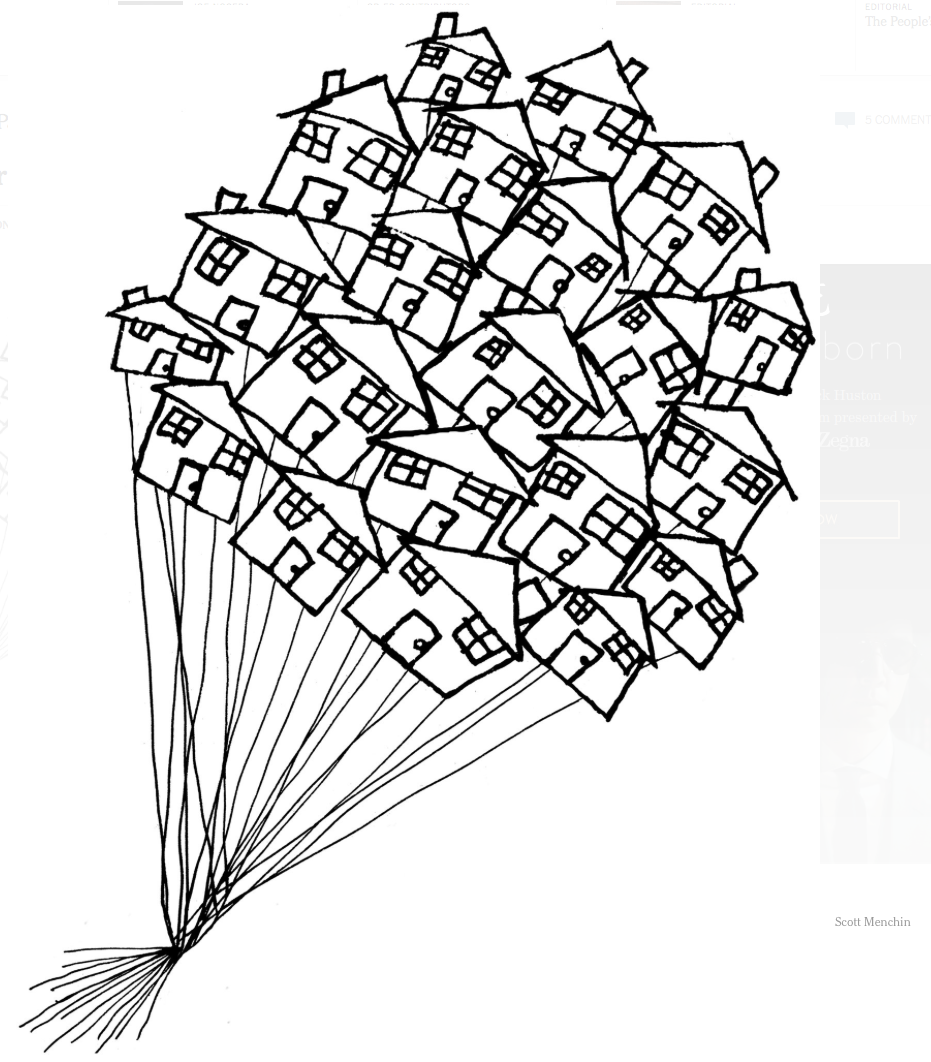